Linux PC manufacturer System76 announced in March this year that it would build a Linux custom keyboard. At present, the development of the keyboard has entered the prototyping stage, and System76 revealed the overall concept and more details about the keyboard. 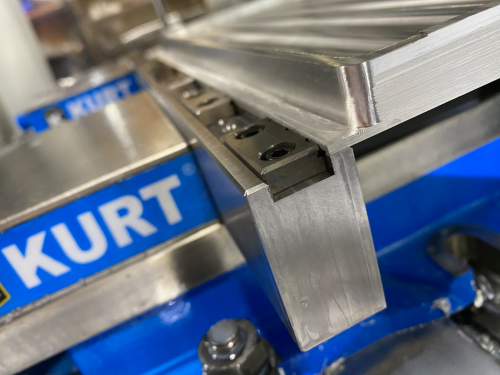 With the aim of "reimagining the keyboard", System76 makes this keyboard as unique as possible. They redesigned the keyboard itself, maximized the efficiency of the keyboard, and gave users the right to customize.

For this reason, they use U as the unit and divide the key positions into three sizes: 1U (letter/number keys), 1.5U (such as the Tab key) and 2U (such as the Shift key). The space bar is broken down into two 2U keys. In this way, the length of the space bar is shortened, and people can also choose to replace other commonly used keys with the original space bar, and the thumb will be more useful.

The most interesting thing is that the keys on this Linux keyboard can be physically replaced, not just change the layout by mapping. The user can arbitrarily arrange according to the length of the key position, for example, put Backspace next to Space. 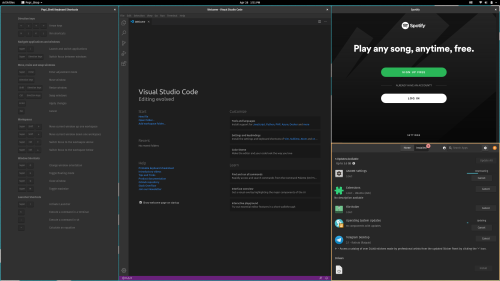 In order to simplify the use process, System76 will also release an application along with the keyboard, through which the new layout can be easily configured. The application can be used with computers with System76 embedded controller firmware, so users can synchronize their keyboard configurations on laptops and desktops.

According to System76's plan, the new keyboard will be able to perfectly fit Auto-Tiling on Pop!_OS. The specific release date and pricing have not yet been announced.