AutoCAD is a computer-aided design (CAD) program developed by the company Autodesk. With this software, you can quickly and easily draw and edit digital 2D and 3D designs. Moreover, recent Autocad versions allow files to be easily saved and stored in the cloud, so they can be accessed from anywhere at any time.

A wide variety of tools, including architecture, electrical, and mechanical, make AutoCAD so popular among many industries.

AutoCAD could be used across a variety of industries. Among its many uses are designing motor parts, robots, and other inventive objects in mechanical engineering. In electrical engineering, it might be used to map out electrical systems, and in civil engineering, you might use it as you design bridges and streets.

AutoCAD is officially available on Windows and macOS, with slimmed-down variant on iOS and Android. If you’re running Linux, you can either run it in a virtualized environment, through Wine or use an alternative software.

Run AutoCAD in Linux through Wine

Windows applications can be run on Unix-like operating systems such as Linux, FreeBSD and macOS by using the open-source compatibility layer Wine. WINE means Wine Is Not An Emulator. Linux and other Unix-based operating systems use it to translate Windows system calls into POSIX equivalents.

According to Wine AppDB database, older versions of AutoCAD are fully usable on Wine. By "old", I mean really old, like AutoCAD 2005 and AutoCAD 2008. Recent AutoCAD releases depend on many Windows-only component such as DirectX and .NET Framework, which makes it really hard to emulate them on Wine. Below is a screenshot of AutoCAD 2008 running in Debian "squeeze". 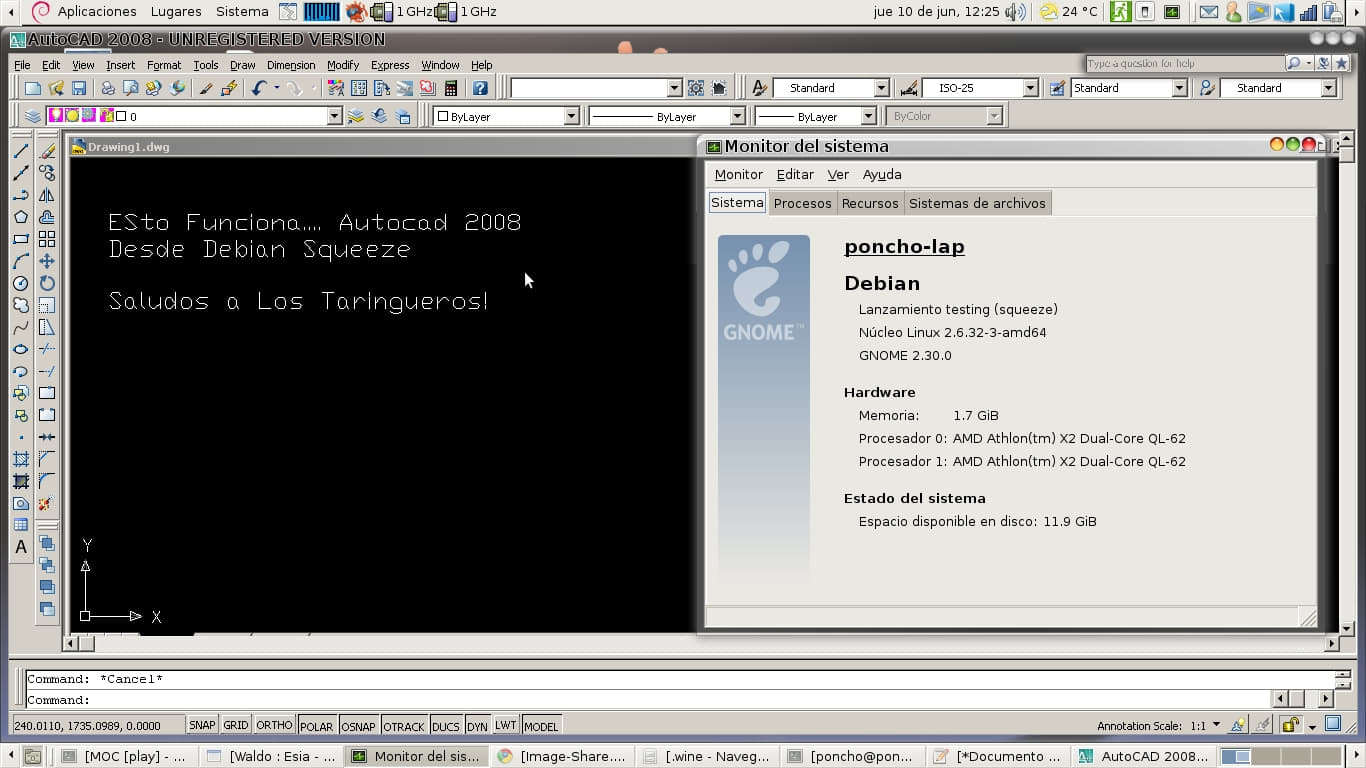 If you don’t have advanced requirements, you can try installing a compatible AutoCAD version in Wine.

If your computer has the necessary horsepower, you can install Oracle’s VirtualBox or VMWare, spin up a brand new virtual machine, install Windows and AutoCAD.

In order to further integrated the virtual machine into the system, VirtualBox has "Seamless mode" and VMware has "Unity mode" to add programs shortcut into Linux so you can quickly run them as if they were a part of the native OS. 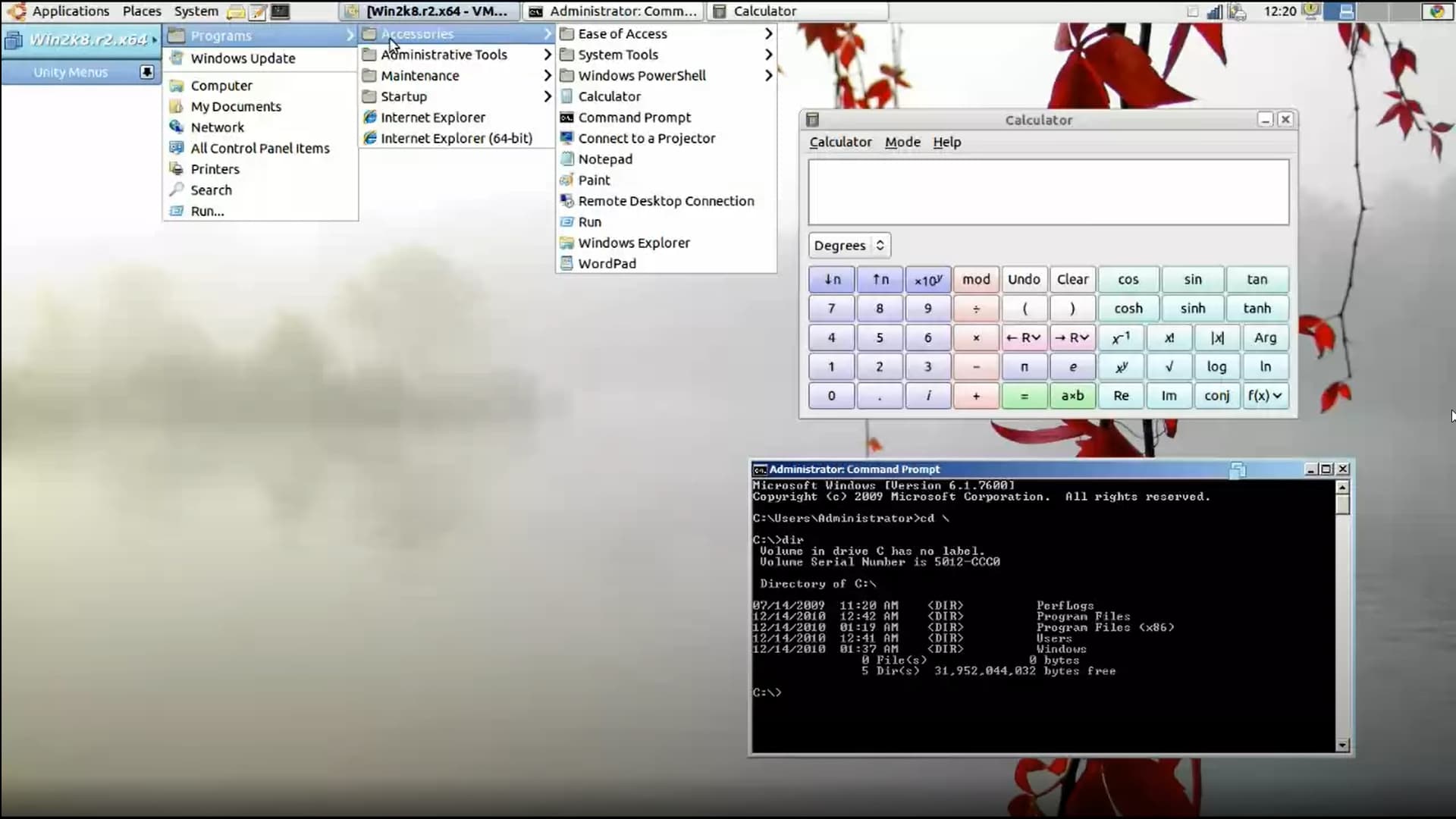 Furthermore, you can enable shared folders to share your Linux home folder to your Windows virtual machine. That way, you can access the same file in both host and guest machine without having to copy it over and over again.

BricsCAD is a professional-grade architectural design software program that simplifies the process of designing mechanical and structural structures. Many useful features are included in the program, including "Blockify" (find and clone existing entities in a drawing), PDF importing, adaptive entity snapping, and more!

BricsCAD for Linux isn’t free, nor open source. It’s a commercial program developed by Bricsys nv. which cost about one third of what Autodesk charge for AutoCAD and have identical interface.

Users have reported on various forums that the software works excellently with comparable performance to AutoCAD. 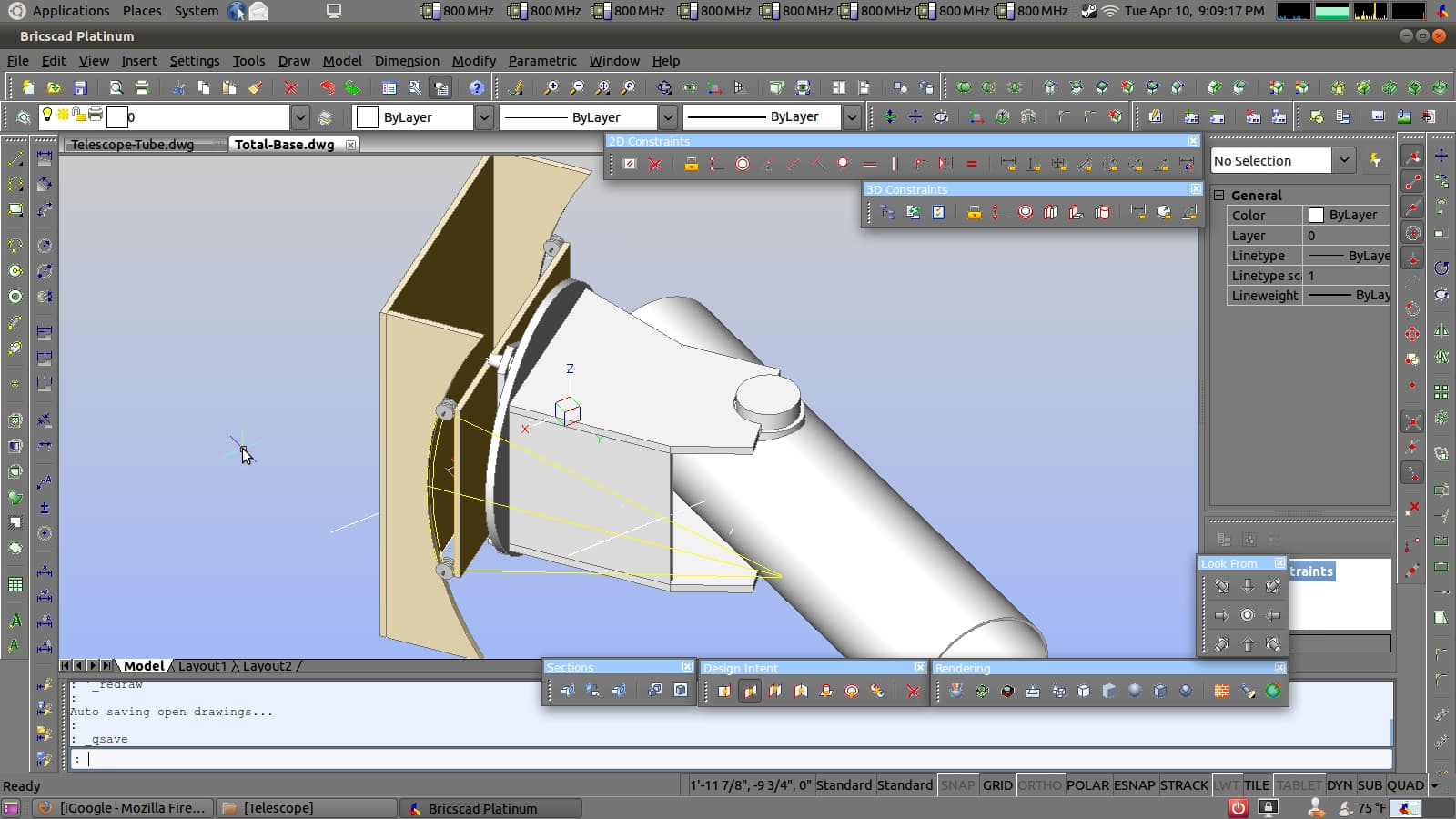 The software manufacturer allows users to try it for 30 days before buying. You must sign up for a BricsCAD account in order to download the program. Go to the BricSys website by clicking here to begin the sign-up process. You will then be able to download BricsCAD by selecting "Try BricsCAD for free".

In the past, there were Draftsight, but in the end of 2020, they phased support for Linux build. You can still find its executable online and use faketime to trick it into running properly, but I don’t think it worth trying. VSCode Portable: How to get the Official Version
How to install Timeshift in Ubuntu
11 Best Linux Webcam Software
"[Errno 32] Broken pipe" in Python
How to install ncdu on Ubuntu
Connect to WiFi from command line in Ubuntu Server
How to merge video and audio with youtube-dl
Bind terminal commands to VSCode keyboard shortcuts